The 10 Best Places to Live If You Hate Driving

The 10 Best Places to Live If You Hate Driving 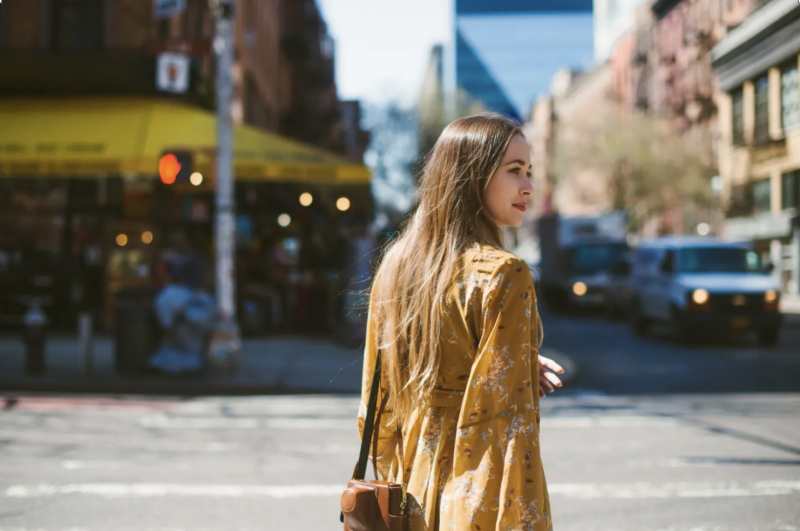 Driving to work can eat up your time, stress you out, and pollute the air. Worse, owning a car gets expensive. But in many cities across the U.S., you don’t have much of a choice—but some places allow you to sit back and let a bus, train, subway, or streetcar take you where you need to go. Some of the best places for those that don’t want to drive? New York, New York; Union City, New Jersey; and San Francisco, California, says Redfin’s 2019 Transit Score report.

For the annual ranking, Redfin measured convenience to public transportation for cities with populations of 300,000 or more. They looked at factors such as bus, subway, light rail, ferry routes near where people live and work, frequency of routes, and distance between stops, and tabulated a corresponding “Transit Score.” Cities that have a transit score over 70 are considered “excellent,” whereas those with a transit score of 90 or higher are considered a “rider’s paradise.”

Surprisingly, no cities on the list had a transit score of 90 or above. New York, which took the top spot, had a score of 84—a one point change from 2018’s report.

Other cities in list’s top ten include:

Feeling left out? Even though most of the cities on Redfin’s list are in the Northeast, locations in the South and West are catching up. Besides San Fransisco, West Coast cities that made the top 25 include Santa Monica, West Hollywood, Beverly Hills, and Florence-Graham, California; and Seattle, Washington. A few Southeastern cities are shaking their reliance on cars as well: Maryland leads the pack, with three cities on the list. Chicago and Oak Park are the only Midwestern cities to make an appearance.

But New York City’s Jersey suburbs still have the rest of the country beat.

“The outstanding public transportation options in the greater New York City area make it possible to live a car-free lifestyle, while still benefiting from all the area has to offer,” says New York-based Redfin market manager, Nick Boniakowski, in a statement. “Whether it’s taking the New York City subway around multiple boroughs, or hopping on the PATH train and ferry to commute across the Hudson River to and from New Jersey, residents have a multitude of options without the hassle and expense of driving. For many buyers, the home search starts with the commute, and these options allow residents to accomplish almost any task with a quick walk and a MetroCard.”